Cllr Bateson MBE has been representing her local community since 1983. She has held a range of roles including Mayor, deputy leader, chair of local labour party, working across a wide area of council services from housing to education and social services.

She described the formative parts of her life story, escaping an abusive relationship, surviving severe illnesses, living on benefits in a council house, working full time while bringing up her family and working as a councillor.  Explaining what attracted her to politics, Cllr Bateson said: “Political life is about people, this is where I felt I could do most good.”

Delivering services that reflect the communities they serve

Her life on a council estate informed her decision-making saying: “The council told people what they could have, how to live their lives. As Chair of Housing, I brought in a range of initiatives such as Tenant Boards and decentralised offices, taking the service out to the community.”

She fought internal resistance to these innovations because her lived experience told her that it was the right thing to do. She said: “I went out to meetings in the community, sometimes people were angry, but I felt it was important they should to be listened to.”

Listening to people is vital

Cllr Bateson recounted situations where council services can actually mean the difference between life and death, describing some of the most difficult incidents and the lasting repercussions that she has dealt with over her years of services.

She said: “Talking to residents first-hand is important, I’ve always made the effort to listen to people and hear their views on how services could be changed, it was a good way of making policy.”

Never missing an opportunity to support her local community, she used her position as mayor to champaign against abuse and improving services for disabled people, recognising that many people need an advocate. As a local leader, she used her network to find an alternative way to deliver youth services using an external partner when funding to the service was cut.

It’s the little things that make a big difference

She explained: “Most of what people need are the small things, they can make a big difference to people’s lives. If you’re making policy think about the about the detail, think about who it affects.”

Cllr Harding has been an elected member in Trafford for 11 years being shadow executive role and a committee member before taking on her portfolio role.

She said: “Being elected as a councillor is my proudest achievement.” She had been involved in community groups and was a school governor, her passion and dedication make her stand out and she was asked to become a councillor.

She grew up in Beswick in east Manchester then moved a council estate in Longsight, an inner-city area of the city. Although she explained: “Nothing can prepare you for life as a politician.” like Cllr Bateson, her family experiences inform her political life.

Cllr Harding explained that it is important when talking to fellow councillors, officers and the public to be authentic and real.

She brings skills and life experience to her role, describing her background working across health and social care sector for 25 years, with experience in managing addiction services, mental health crisis services, working with probation service and prison services.

She explained: “I want to change broken systems for people who come into contact with those services but also recognising how hard the staff in those services work. I am known as difficult and belligerent councillor. I was elected to represent and serve and so I have to ask those difficult questions.”

Cllr Harding emphasised the importance of people who design public services not being prescriptive, explaining: “We talk about co-production but it scares people, not many members of the public attend council meeting let alone a diverse selection of the public. Are we doing the right thing or are we just ticking a box? We need to be engaging better with members of the public.”

She concluded by saying: “I want people to understand what local government is really about and how it can change lives, we need to work together with the people we are serving and not work in an echo chamber.” 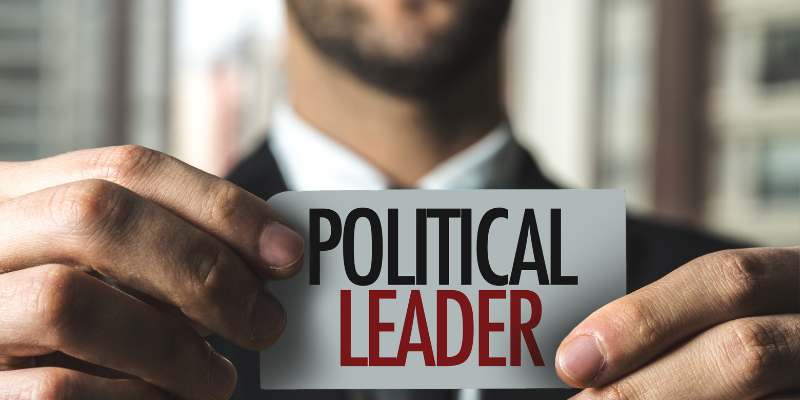 Join the thousands of recipients of the North West Employers Membership Newsletter...